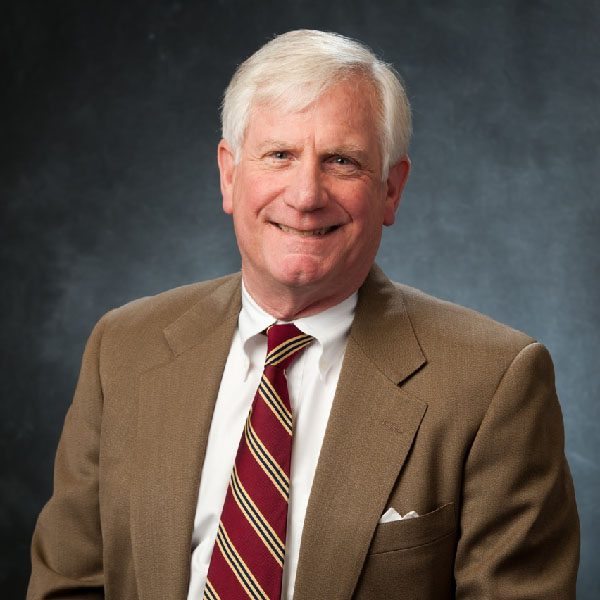 Berny was born in Winston-Salem, grew up in Washington, D.C., and attended boarding school in Concord, N.H., at St. Paul’s School. After graduating from the University of North Carolina and completing his military obligation as a U.S. Marine in Vietnam, he went to New York, worked briefly at Morgan Guaranty, and completed his MBA at Columbia University.

Berny returned to Winston-Salem and spent 15 years with Summit Communications Group, a holding company for radio broadcasting, cable television, and other communications properties.  He retired as Executive Vice President and Vice Chairman. The company was sold to Time Warner.

Berny established Gray Ventures in 1991. He concurrently served on the boards of the Council for Entrepreneurial Development in RTP, Southern Capital Forum in Atlanta, and the Lang Entrepreneurial Center and Fund in NYC. He cofounded Southeast Investors Group.

Berny is married to Anne Howell Gray. Daughter Julia is the mother of Nathalie Bernard Kimball, and his son, Alex, is a Vice President of Gray Ventures.